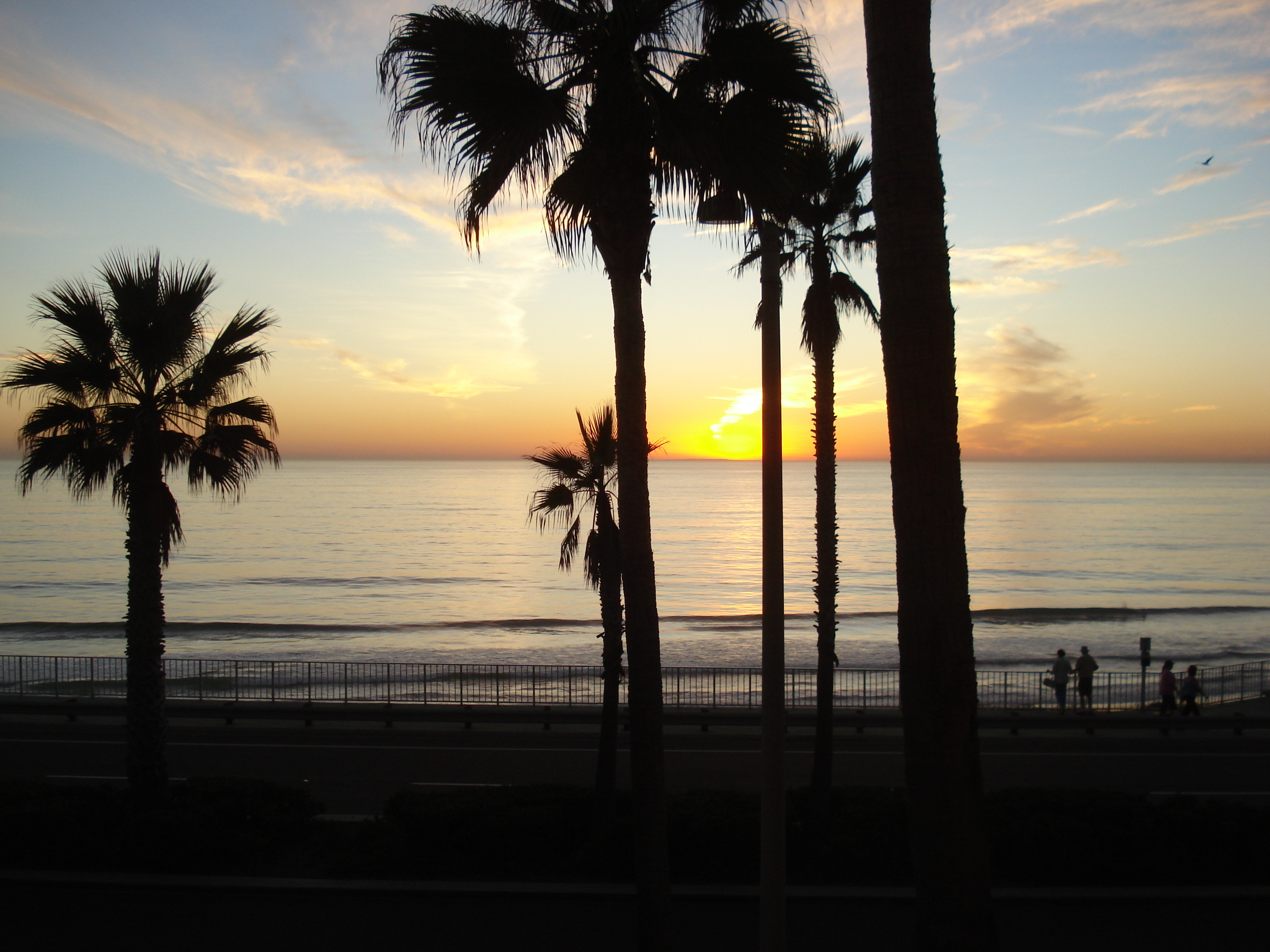 The fiscal challenges facing Social Security and Medicare have been well publicized, but many Americans may not be aware of the facts behind the headlines. Each year, the Trustees of the Social Security and Medicare trust funds release detailed reports to Congress on the current financial condition and projected financial outlook of these programs. Here is some background on the trust funds and key projections from the most recent reports, which were released on June 22, 2016. What Are the Trust Funds? The Social Security program consists of two parts: the Old-Age and Survivors Insurance (OASI) program, which provides benefits for retired workers, their families, and survivors of workers; and the Disability Insurance (DI) program, which provides benefits for disabled workers and their families. Each program has a trust fund that holds the payroll taxes that are collected to pay benefits, as well as reimbursements from the U.S. Treasury’s General Fund and revenue from income taxes on benefits. Medicare also has two trust funds. The Hospital Insurance (HI) Trust Fund pays for inpatient and hospital care under Medicare Part A. The Supplementary Medical Insurance (SMI) Trust Fund comprises two accounts: one for Medicare Part B physician and outpatient costs, and the other for Medicare Part D prescription drug costs. By law, money that is not needed to pay current benefits and administrative costs is invested in special-issue Treasury securities that earn interest. As a result, the Social Security and Medicare HI trust funds have built up reserves that can be used to cover benefit obligations if payroll tax income is insufficient to pay full benefits. (SMI Trust Fund accounts are automatically balanced through premiums and revenues from the General Fund, which provides about 74% of costs, effectively subsidizing coverage.) Social Security Projections To help assess the Social Security program (OASDI) as a whole, the Trustees provide theoretical projections based on the combined trust funds. In fact, under current law, the trusts are separate, and one program’s taxes and reserves generally cannot be used to fund the other. However, a partial reallocation of payroll taxes from 2016 to 2018 has helped extend the life of the DI Trust Fund. Combined OASDI costs have exceeded non-interest revenue since 2010, but the trust fund reserves will increase through 2019 due to the interest payments. Beginning in 2020, annual costs are projected to exceed total income, and the Treasury will start withdrawing reserves to help pay benefits. If there is no congressional action, the Trustees project that the combined reserves will be depleted in 2034, the same year as projected in the 2015 report. Starting in 2034, payroll tax revenue alone should be sufficient to pay about 79% of scheduled benefits, with the percentage declining gradually to 74% by 2090. The OASI Trust Fund, considered separately, is projected to be depleted in 2035. Payroll tax revenue alone would then be sufficient to pay 77% of scheduled OASI benefits. The DI Trust Fund is expected to be depleted in 2023, seven years later than projected in last year’s report. Once the trust fund is depleted, payroll tax revenue alone would be sufficient to pay 89% of scheduled benefits. Medicare Projections Annual costs for the Medicare program have exceeded tax income since 2008, although the Trustees project slight surpluses in 2016 through 2020 before a return to deficits thereafter. The HI Trust Fund is projected to be depleted in 2028, two years earlier than estimated last year. Once the HI Trust Fund is depleted, tax and premium income would cover 87% of estimated program costs, then decline slowly to 79% in 2040 and gradually increase to 86% by 2090. COLA and Premiums The Social Security cost-of-living adjustment (COLA) and Medicare premiums for 2017 will not be calculated until October. The Trustees reports project a small 0.2% COLA, which would result in a similar Part B premium increase for about 70% of beneficiaries — primarily current beneficiaries who have Medicare premiums deducted from their Social Security benefits. For these beneficiaries, a “holdharmless” provision limits the dollar increase in the Medicare Part B premium to the dollar increase in their Social Security benefit. The remaining 30% — new enrollees, wealthier beneficiaries, and those who choose not to have premiums deducted from their Social Security payments — may see a higher Part B premium increase. The monthly base premium for these beneficiaries could rise from $121.80 in 2016 to $149.00 in 2017. Beneficiaries subject to income-related premiums would also see increases. Call to Action The fiscal challenges facing Social Security and Medicare are a result of the aging U.S. population and increasing health-care costs. Both reports urge Congress to address these challenges in the near future so that any solutions will be less drastic and may be implemented gradually, lessening the impact on the public. Although a variety of potential solutions have been on the table for some time, there has been no political consensus and little effort to take action. As the reports make clear, Social Security and Medicare are not in danger of collapsing entirely, but the clock is ticking on their ability to pay full benefits. It remains to be seen whether the next Congress will address the future of “America’s safety net.”

U.S. Treasury securities are guaranteed by the federal government as to the timely payment of principal and interest. The information in this newsletter is not intended as tax or legal advice, and it may not be relied on for the purpose of avoiding any federal tax penalties. You are encouraged to seek tax or legal advice from an independentprofessional advisor. The content is derived from sources believed to be accurate. Neither the information presented nor any opinion expressed constitutes a solicitation for the purchase or sale of any security. Prepared by Broadridge Advisor Solutions. © 2016 Broadridge Investor Communication Solutions, Inc.