Here’s The Most Important Trait For Business Suc...

What gets you up in the morning? Do you need someone else to set expectations for you? Or do you flinch at being presented with a schedule and a set of expectations? If you landed on a deserted island, would you languish and aimlessly waste away, or would you set…

Credit scores were a well-kept secret for many years. That has changed as a result of recent initiatives by the Consumer Financial Protection Bureau and Fair Isaac Corporation (FICO), which provides the most commonly used credit scores based on its proprietary software. 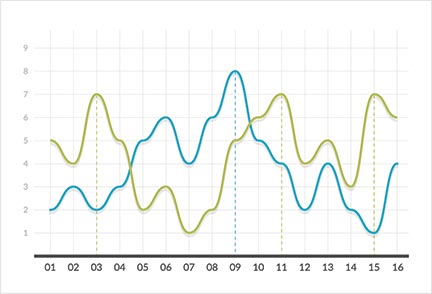 What the recent yield curve inversion does and doe...

We economists like to remind investors that expansions don’t die of old age. Yet the markets have grown increasingly concerned about the risk of a U.S. recession as the economy nears the end of its tenth year of expansion.

That concern ratcheted up a notch toward the end of March… 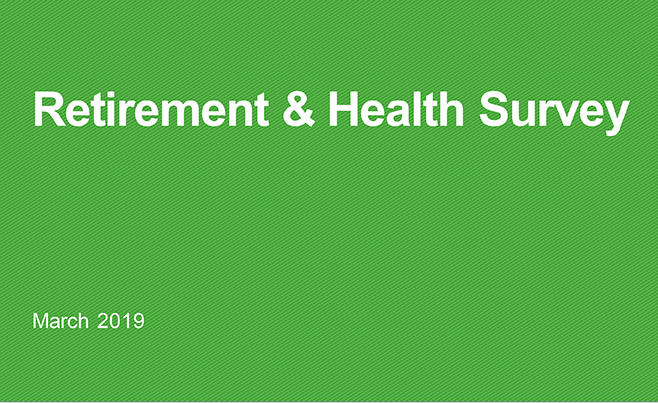 Methodology
This survey was conducted online within the United States by The Harris Poll on behalf of TD Ameritrade from September 28th – October 6th, 2018, among 1,503 U.S. adults aged 45 and older with over $250,000 in investable assets, including 750 who are financially independent or on the path…

Community Property Laws: Yours, Mine, and Ours

The question of asset ownership can be contentious in the event of a divorce, but even in the happiest marriage it may be helpful to understand the laws regarding ownership of property obtained before and during the marriage.

Tax Reform: How Will You Be Affected?

The centerpiece of the legislation is a permanent reduction of the corporate income tax rate from 35% to 21%. Among other business provisions are a shift to a… 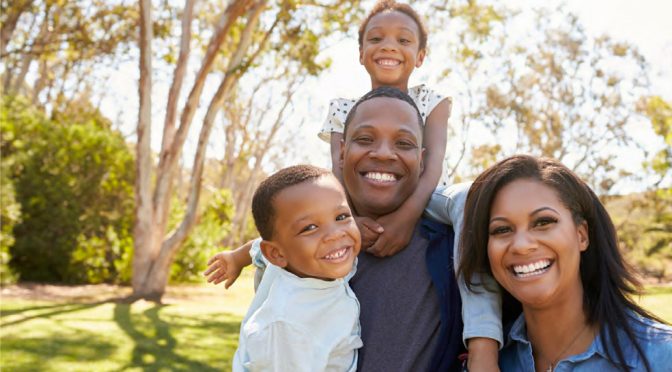 Where Theres a Will… 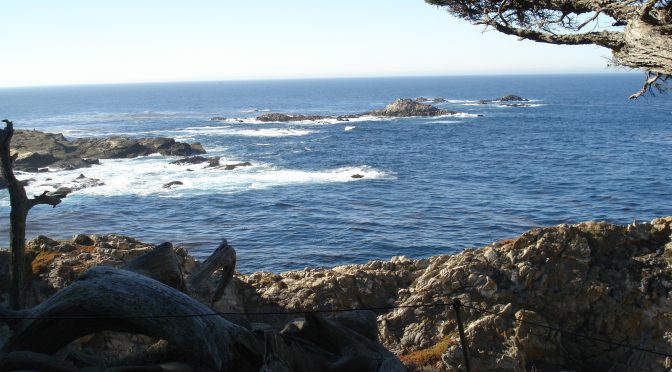 An Introduction to Trusts

An Introduction to Trusts
You may think trusts are only for wealthy people, but that’s not necessarily the case. A properly constructed trust can serve many purposes for families of more modest means. A trust might help avoid the time-consuming and costly probate process, maintain control of a legacy for… 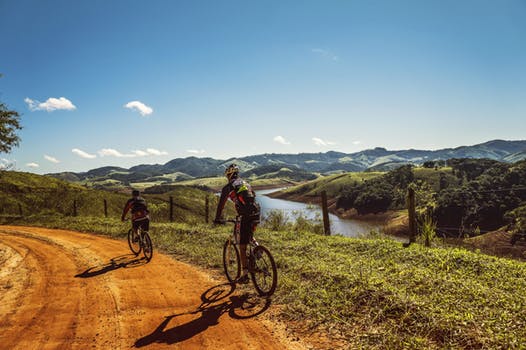 It should be no surprise to hear that exercise is the cornerstone of a healthy lifestyle. With the help of a balanced diet, exercise can help you achieve personal fitness goals, whether you want to lose those extra pounds before swimsuit season or get the six-pack abs you’ve always wanted…. 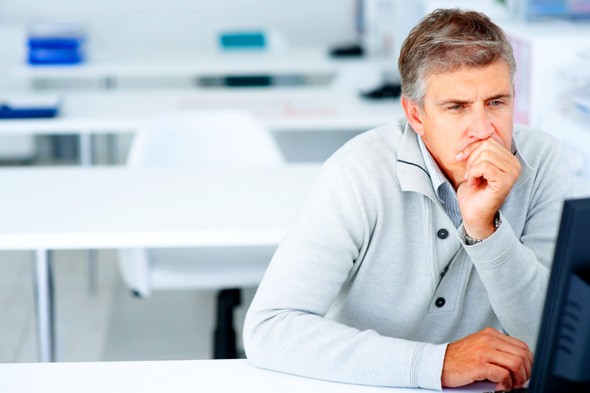 How Long Will It Take to Double My Money?

Before making any investment decision, one of the key elements you face is working out the real rate of return on your investment.

Compound interest is critical to investment growth. Whether your financial portfolio consists solely of a deposit account at your local bank or a series of highly leveraged… 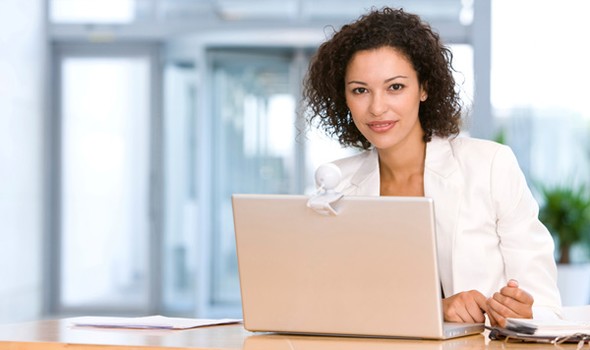 Considering the high interest rates that apply to many credit cards and other types of consumer loans, is it a good idea to borrow from your 401(k) instead? It often depends on your job security and how you intend to use the money. About 87% of 401(k) participants are in…

“The outcome of the… 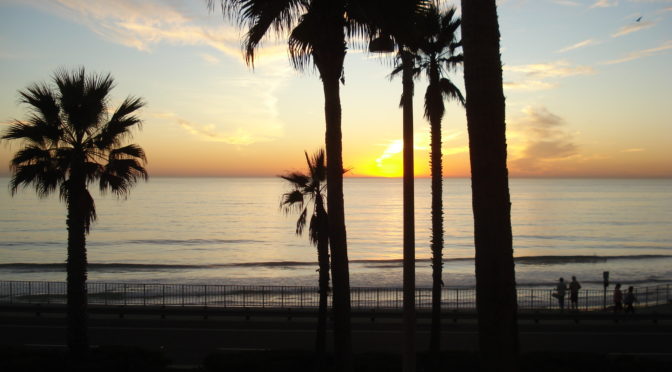 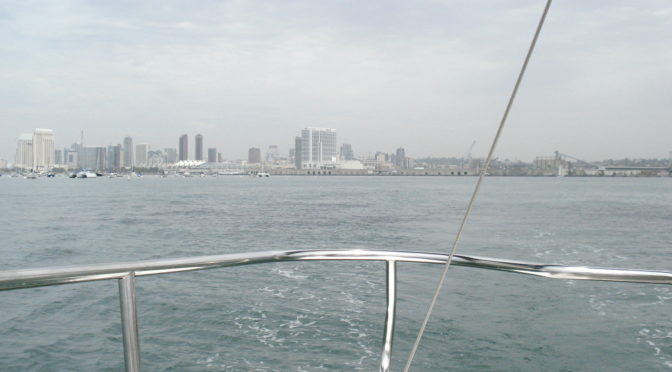 Save Now or Save More Later

Most people have good intentions about saving for retirement. But few know when they should start and how much they should save.

The rewards of starting to save early for retirement far outweigh the cost of waiting. By contributing even small amounts each month, you may be able to amass… 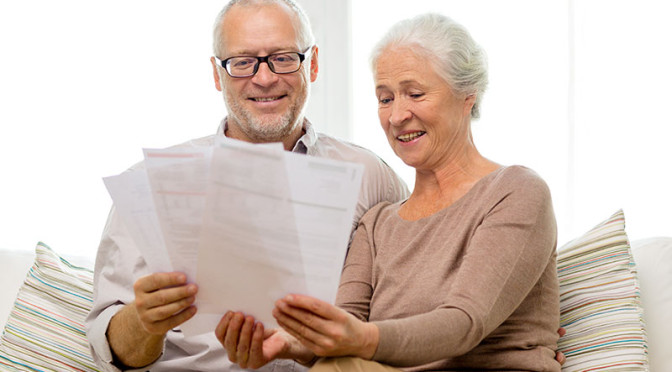 How Should I Manage My Retirement Plan?

Employer-sponsored retirement plans are more valuable than ever. The money in them accumulates tax deferred until it is withdrawn, typically in retirement. Distributions from a tax-deferred retirement plan such as a 401(k) are taxed as ordinary income and may be subject to a 10% federal income tax penalty if withdrawn… 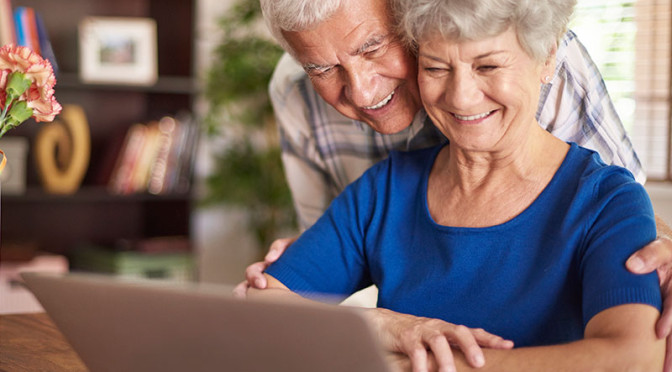 Estimating your future Social Security benefits used to be a difficult task, but not any longer. For an estimate of your projected benefits, go to www.ssa.gov/estimator. The retirement estimator gives estimates based on your actual Social Security earnings record.

The website form will ask you for a number of facts,…